Home » Blog » Is a Higher SEER Rating Better for Your HVAC System?

Is a Higher SEER Rating Better for Your HVAC System? 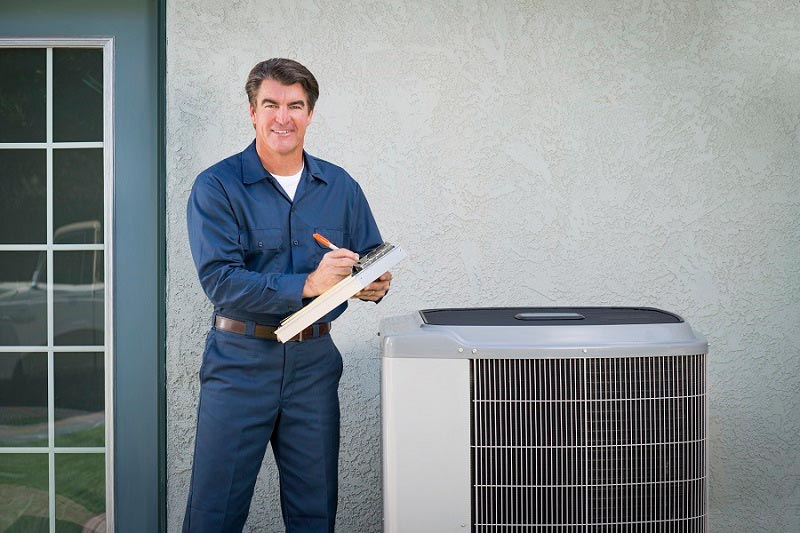 As customers start shopping for air conditioning units, they often ask about which SEER rating is best for their HVAC system. Here are a few facts to help you make the best decision when purchasing a new unit for your Florida home.

What Is a SEER Rating?

SEER stands for Seasonal Energy Efficiency Ratio, which determines the efficiency of your heating and air system. It’s calculated by dividing the cooling output for a system by the energy used to create it. Most industry experts compare a SEER rating to a car’s fuel efficiency. The higher the SEER, the more efficient the cooling system should be. Similarly, cars with higher miles-per-gallon ratios go further with less fuel.

What is a Good SEER Rating?

Most units have SEER ratings ranging from 13 SEER to 25 SEER. While state regulations vary, the minimum is 13 SEER in new units. You may find that older units have eight SEER, as this was the most efficient model of the time. Homeowners who are concerned about their energy usage tend to look for models with higher SEER ratings, but they could see a drop in their electric bill simply by replacing an old eight SEER model.

Is a Higher SEER Rating Better?

Oftentimes, customers assume they should invest in a unit with a higher SEER, but this isn’t always the case. Your SEER rating shows the maximum operating level for your unit, but it might operate at a much lower SEER during peak seasons when it works harder. Additionally, companies charge more for units with higher SEER ratings, so you could lose your savings because you paid more for the higher SEER model. Before you buy a new unit, contact the heating and air professionals at Del-Air Heating and Air Conditioning. We can look at the size of your home and AC needs to recommend a unit with the right SEER.